What makes CALABARZON a good destination for your hospitality investments? 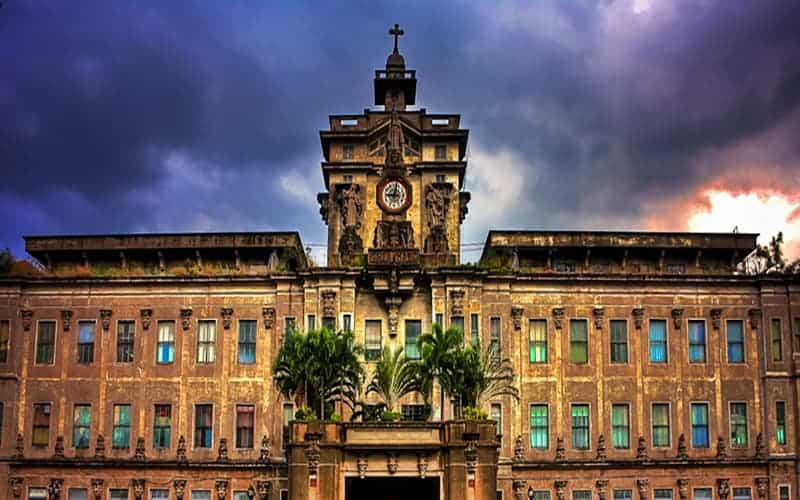 With the abundance of tourism, agriculture,and trading, it is no wonder that CALABARZON plays a significant contribution to the Philippine national economy and is consistently ranked among the top richest regions in the country.

Strategically located in the south of Metro Manila, sitting on the southwestern of Luzon, CALABARZON offers a perfect combination of conveniences of living in a fresh urban setting with near access to the metropolitan and the same time in the business hubs.

Being home to many tourists destinations is one of the reasons that carries CALABARZON to be economically diverse. Known for its white beaches, cultural heritage sites dating back to the Spanish era, marine sanctuary, majestic mountains, among others, the region is a favorite spot to many local and international travellers.

In agriculture, CALABARZON is known for its wide contribution with at least 40% to the country’s total manufacturing food supply. Leading provinces in agribusiness are Bulacan, Laguna, Batangas, and Pampanga. CALABARZON together with central Luzon supplies food to over 12 million people living in Metro Manila as reported based on the Philippine Statistical Authority. The region is even considered as the top supplier of food before Central Visayas, and Davao.

Rising to this demand is a sustainable developer Italpinas Development Corporation (IDC) focusing on the use of efficient systems and alternative materials to lessen the buildings’ impact on the environment.

With its green advocacies, IDC brings its sophomore project Miramonti in Sto. Tomas, Batangas, a nature-inspired development that is considered to be the next landmark in the town.

The setting of the project promises business opportunities as it is known for its popular tourist destinations, high peaks of mountains and affordable housing. Not only offering for best trading, but also the town’s location gives a fresh urban environment connecting the expressway to the national capital and trading center which is Metro Manila.

IDC is set to construct the first phase of its project with a USD 15 million, which will sit on over 1,700 square meters. The phase development will feature residential, commercial, and parking units in total.

Miramonti is the new high-rise, eco-friendly building which will rise in Brgy. San Rafael, Sto. Tomas. It will soon offer the distinctive ltalian design and world-class construction standards that are a trademark of IDC developments.

This material and presentation have been provided by Italpinas Development Corporation and is a general overview of the company’s current projects at the date of release of this material. The information is given in summary and does not purport to be complete. The overall presentation may contain forward-looking statements, including those that are in regard to the company’s intent, belief or current expectation with respect to its businesses and operations, market conditions, and anticipated results of operation. IDC does not undertake any obligation to publicly release the results of any revisions to these aforementioned forward-looking statements or reflect events or circumstances after date hereof to reflect to occurrence of unanticipated events. While due care has been used in preparation of forecasted information, actual results may vary in a materially positive or negative manner. Forecasts of any hypothetical examples are subject to uncertainty and contingencies which are outside the realm of IDC’s control.

Copyright © 2022 Miramonti | Made with soundness by Nagency